We use cookies to make your experience better. To comply with the new e-Privacy directive, we need to ask for your consent to set the cookies. Learn more.

How to Fix Invalid Column Data Type when Reindex Magento 2? 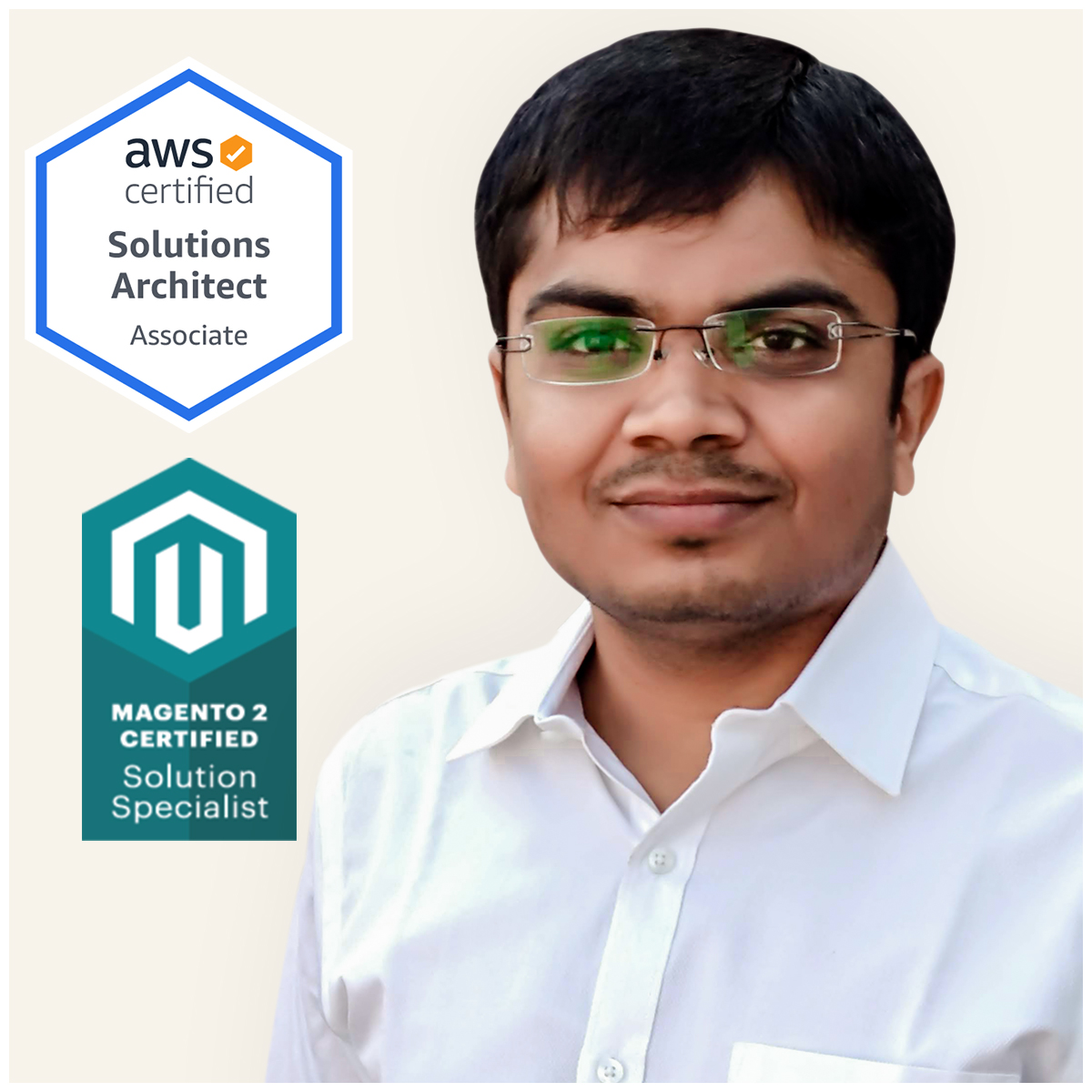 Reindexing is a vital requirement when the data storage transforms to boost-up the performance metrics of Magento 2 storefront. Although you can understandably perform reindexing through the entire command line or programmatically in Magento 2, yet often the command pops up with an error of invalid column data type as demonstrated in the image

So, let us get down to the detailed specifics of the topic and figure out the method of fixing invalid column data type in magento 2 reindex.

How to Reindex Magento 2?

Particularly there are two methods to perform magento 2 reindex.

Reindex data through the command line

This is the very first method in which the command line is used to reindex the data. Let’s find out how to perform it.

Check that all the indexes are having the correct status i.e. pending or require reindex 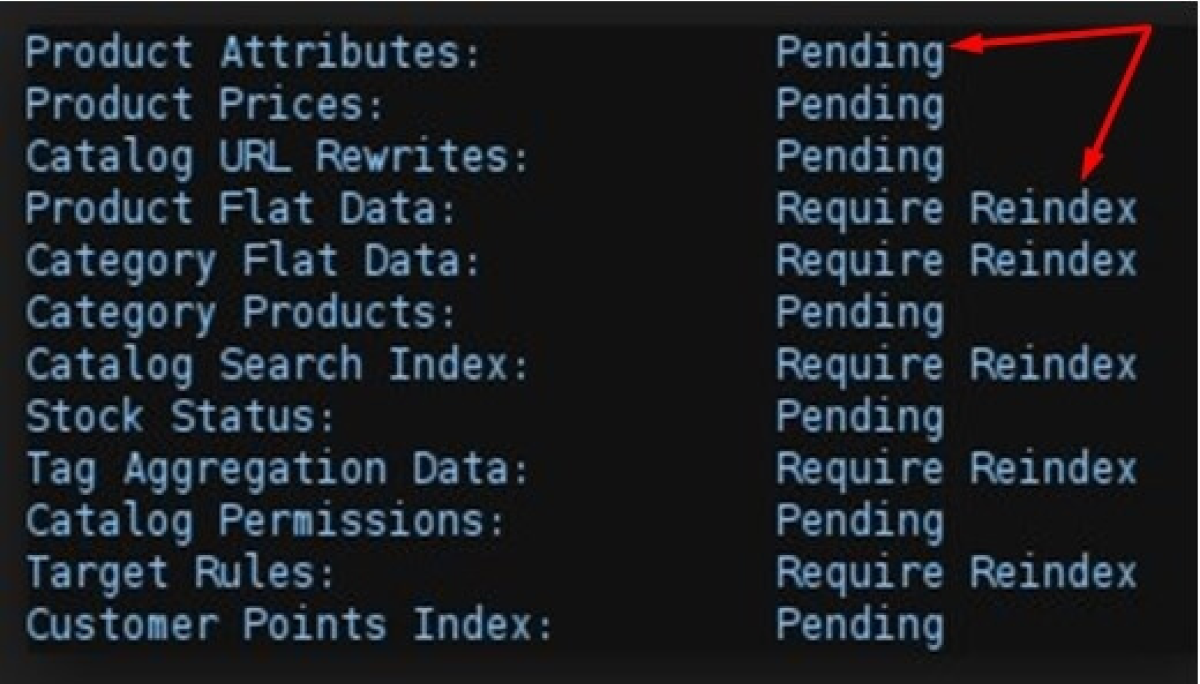 check the status of the indexers and identify indexers that need to be reindexed individually by using this command: php bin/magento indexer:status

Check the list of indexers and the corresponding indexers status by using this command: php bin/magento indexer:info

Check index status again. You should get outpout as “Ready” for every indexers.

This is the second method of reindexing magento 2 with the help of Mageplaza Backend Reindex extension that conventionally allows the admin to reindex the data from the backend without the help of developer. 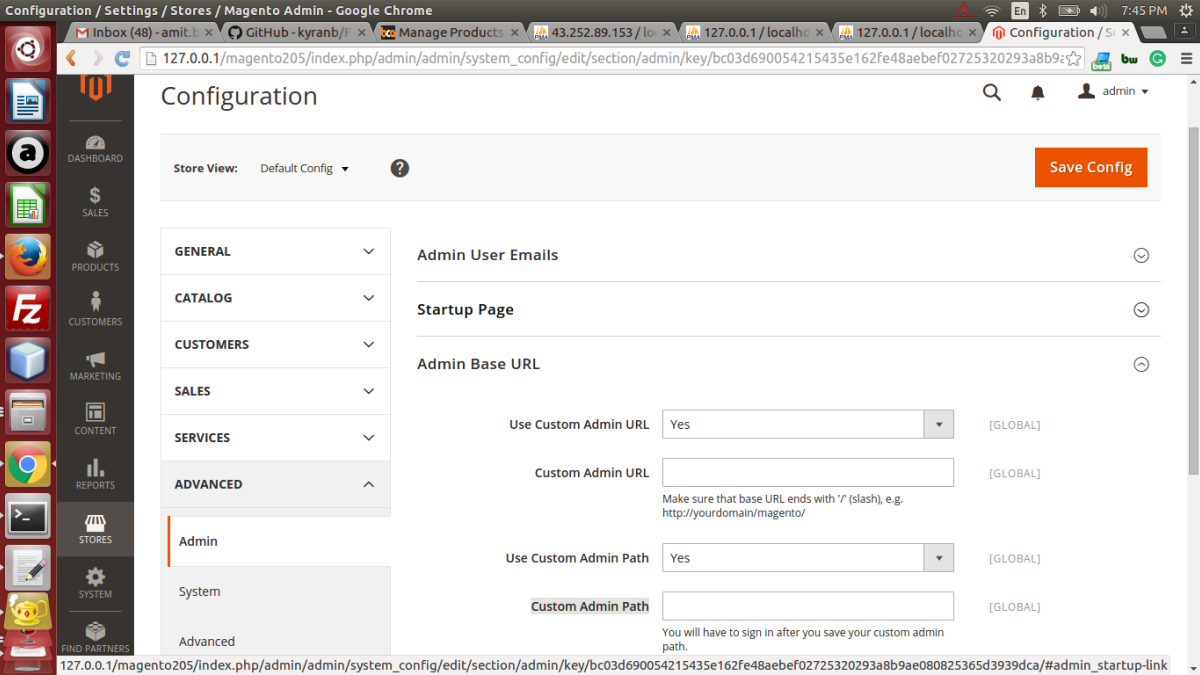 Every store admins won’t be having the sufficient knowledge of coding, and that may lead to confusion, ambiguity and sheer mistake in the process of reindexing. On top of that it is also time-taking and thus negatively impacts the storefront. So, once the stored database gets changed in Magento 2 Default, the data must undergo reindexing using command line.

The backend reindex of Mageplaza comes up with a proper solution to the problem. By using this extension, admins can conveniently do the reindexing manually from the backend without the external assistance of any developer. The following configuration will be as follows:

This process or methodology is a complete boon for the Ecommerce solution and service provider that eventually makes the system fast, easy and simple.

The two modes of magento 2 reindex are:

Get the update on save mode

Get the update on schedule mode

As per the cron job, the index is set to get updated. This includes the schedule interval and writing the updates to run the index

To know more about the reindex magento 2, Get connected to our professionals
Contact Now

Magecaptain, The best service provider available in the Market

Today, the Ecommerce business is booming at any marketplace. To ensure the complete functionality and 360 degree business continuity of these Ecommerce platforms, it’s very essential that you switch to a correct and feasible service provider. Magecaptain is one of those reliable service partner.

With services like Free Magento 2 Extensions, Ready to use Magento 2 Mobile App and Magento Certified Developers, this company has created a separate benchmark in the market.

This is all about the in-depth analysis and instruction of indexing the data, either with or without the command line. Rather than making the reindexing process complicated with repeated coding, Mageplaza Backend Reindex enables the admins to proceed and complete the task at the admin panel without any external support of developers.